Algorithms: they are simply a set of mathematical instructions that one follows to achieve a desired result. Like a mathematical recipe

This works great when we have two people involved. They can simply agree on an encryption key and then use it to communicate with each other. But if more people are involved, there has to be a shared secret key between each pair.

When there are lots of people involved this can turn into a lot of shared secret keys: 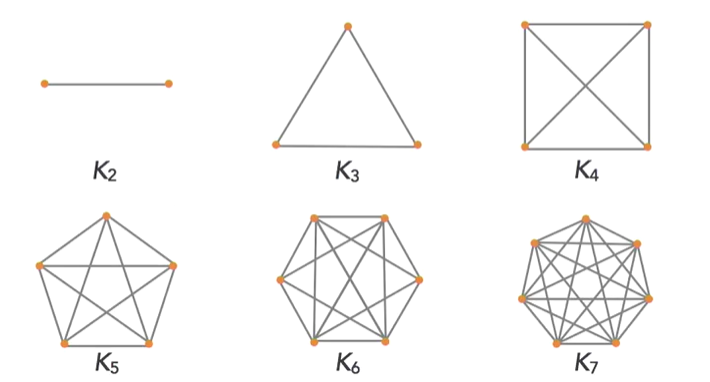 The formula for working out the number of keys required is:

N is the number of people who wish to communicate.

If we have an organisation with 10,000 employees we’d need almost 50 million encryption keys!

This solves the problem with the number shared secret keys in symmetric cryptography by using he concept of key pairs.

1. Public key: freely distributed to everyone with whom the user would like to communicate
2. Private key: held in secret by the user and not disclosed to anyone else.

In asymmetric cryptography, anything that is encrypted with one key from the pair, can be decrypted with the other key from that pair. For normal communications, the sender of the message would encrypt it with the recipient’s public key, which is publicly known. The recipient would then use his or her private key to decrypt the message.

Asymmetric cryptography is slower than symmetric, but also more scalable. It solves the problem of needing a large amount of keys for a large organisation.

1. Confidentiality: ensures that unauthorised individuals are not able to gain access to sensitive information. Encryption can be used to protect the confidentiality of data in its 3 states:
– at rest (stored on a hard drive)
– in motion (being transferred across a network)
– in use (in memory being used by an application)
2. Integrity: this protects messages and other content against unauthorised modification.
If Alice and Bob are communicating with each other, they want to make sure that Claire is not able to tamper with the message. Bob wants to know that the message he received claiming to be from Alice, is actually the message that Alice sent.
3. Authentication: Proof of identity. Many systems that verify the identity of users rely on the use of encryption.
4. Nonrepudiation: this means that the recipient of a message can prove to an independent third-party that the message actually came from the alleged sender. For example, if Alice sends a message to Bob using an encryption algorithm that supports nonrepudiation, Bob could then show the message to Charlie and prove that the message actually came from Alice and that he didn’t simply create it himself. The technology that we use to achieve nonrepudiation is called digital signature. Nonrepudiation is only possible with asymmetric encryption algorithms.

EXAM TIP: Codes and Ciphers are different things and you need to know the difference!

A code is a system that substitutes one meaningful word or phrase for another. This might be done for secrecy purposes or it might be done for efficiency of communication, allowing a short message to convey a detailed meaning. One example of a code that you’ve probably heard about is the ten code system used by police and other organisations who communicate by radio. They have a long list of codes that allow the person sending the message to simply say two numbers and convey a long meaning. 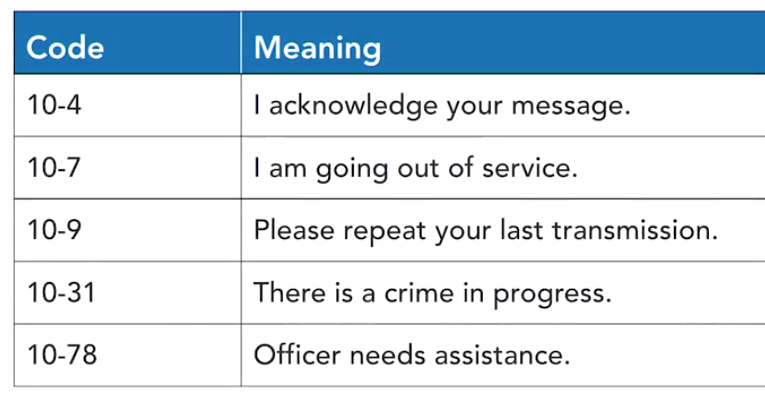 Ciphers use mathematical algorithms to encrypt and decrypt messages. Ciphers have two different ways of processing a message:

2. Transposition ciphers: these don’t change the characters in a message, but instead they rearrange them. They’re basically scrambling up the message in a way that only someone who knows the decryption key can unscramble them.

You won’t find complex mathematical questions on the exam, but you should be familiar with some of the basic terms and concepts that support cryptography.

Pseudorandom number generators use a complex series of inputs and mathematical functions to produce numbers that are very close to random for use in cryptographic applications.

The one-time pad, invented by a telegraph expert in 1882, is an example of an unbreakable cipher. Using the one-time pad is fairly straightforward. It requires the use of a one-time pre-shared key the same size as, or longer than, the message being sent. In this technique, a plaintext is paired with a random secret key (also referred to as a one-time pad). Then, each bit or character of the plaintext is encrypted by combining it with the corresponding bit or character from the pad using modular addition.

The resulting ciphertext will be impossible to decrypt or break if the following four conditions are met:

So if we have this perfect encryption algorithm that we’ve known about for more than a century, why aren’t people using it widely today? Well, because it’s very difficult to distribute one-time pads.

EXAM TIP: do not try and build your own encryption algorithm unless you really know what you are doing!
Similarly, if a vendor claims that their software is secured with a proprietary encryption algorithm, and they won’t share the details, view that claim with the scepticism that it deserves. That’s a big red flag.

You should choose an encryption algorithm that is proven to be secure. The details of encryption algorithms are normally published and open for inspection by the security community. This public vetting process is important because it allows mathematicians and cryptographers to review the details of the algorithm, ensure that it is well-designed, and ensure that it is free of backdoors that might allow unintended access to information.

When you choose an encryption algorithm, you may also be able to select the length of your encryption key. Not all algorithms allow this as some have fixed-length keys. But if you are able to choose your key length, the longer your key, the more secure your information will be.
There is a downside, however. As keys get longer, the performance of the algorithm goes down. You’re trading off security for speed and making a classic decision that must balance security constraints with available resources.

With the 40 bit key there are over one trillion possible combinations for this key. That may sound like a lot but it’s possible for a computer to break this key. If we bump encryption up to a 128-bit key, there are enough possibilities here that it wouldn’t be feasible to guess the key with a modern computer.

As with algorithm selection, it’s best to adopt an implementation of your selected algorithm that is already proven. There are many development libraries and modules and cryptographic service providers available that have already implemented algorithms successfully, so you’d be well-advised to use tested and supported code rather than trying to write your own.

As cryptographic algorithms age, they often become insecure, either because researchers discover flaws in their implementation or because the key length used by the algorithm becomes vulnerable to brute force attacks. Therefore, it is important to have a lifecycle approach to cryptography that phases algorithms out as they become insecure. 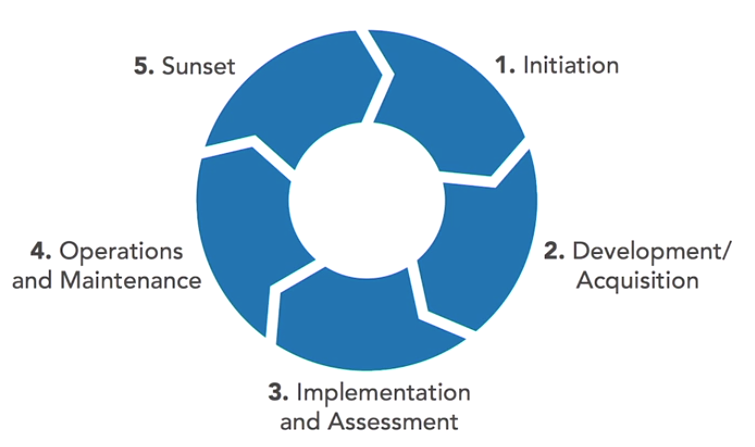